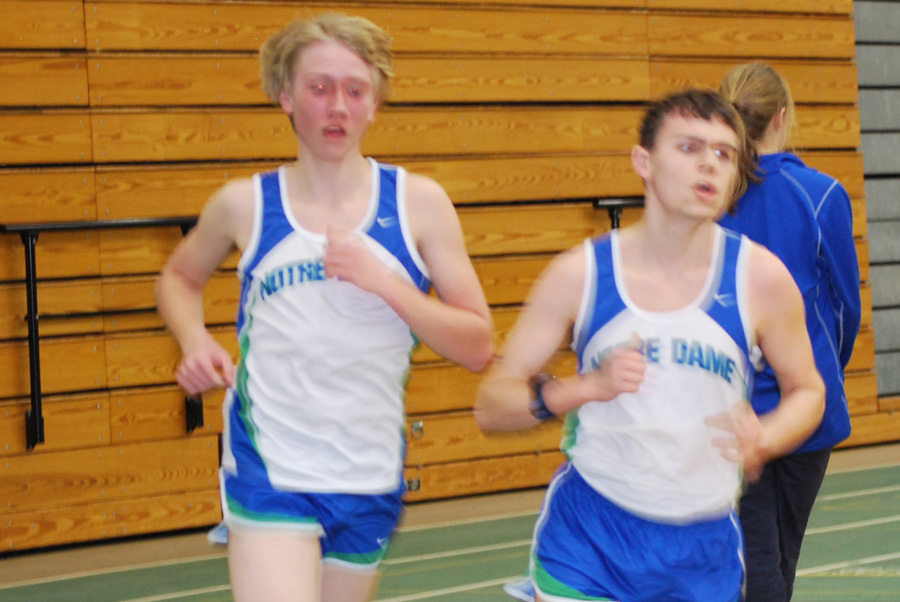 I spent Friday night at my son Riley’s track meet. It was a LONG night! But, who am I to complain! Yes, by 7pm I was starving! I was craving a Wisconsin fish fry in the worst way! And, we still had a ways to go before the track meet was over and ‘til I would have food in my belly. Riley is a Junior in high school and a cross-country and long distance runner. He and I ran the Bellin together 2 years ago. It was nothing to him, but almost killed me! I can do a 5K no problem, but a 10K, on a really hot day, no thanks! I’ll stick to tennis! Anyway, Riley’s event seems to always be the last one of  the night. He runs the 3200 in track. 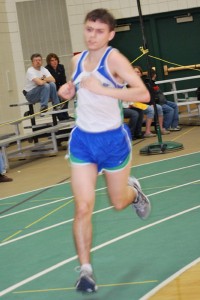 Basically, it’s the race nobody wants to do! That’s especially true when there is still snow outside and the meet is held in an indoor gym! TWENTY-FOUR, yes, I said TWENTY-FOUR times around that darn track! Round and round he goes. He runs varsity now so we’ve been watching this kid do this since Freshman year. Bob and I just keep cheering him on, hoping he can make it to the finish. He always does! Most people don’t stay for this race, just too late and too long! While Riley was running I was cheering for him and snapping pictures of my 17 year old son who I am so proud of! GO RILEY, GO RILEY! It’s won’t be long before he’s in college and I think I may really miss Friday nights in a gym! 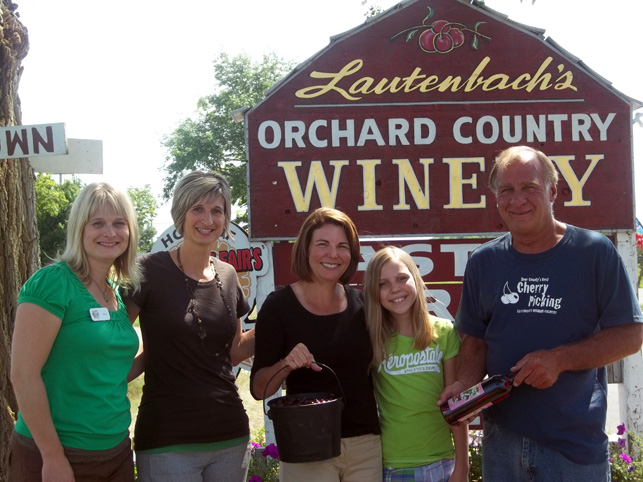 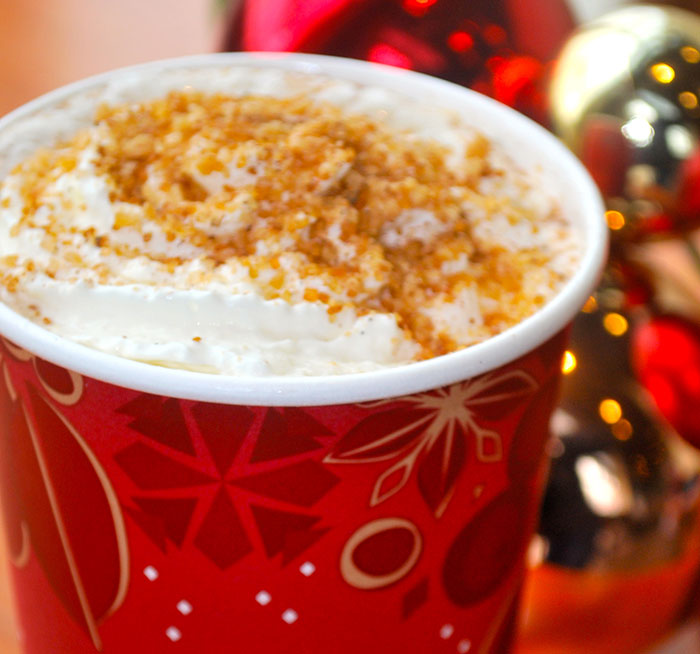 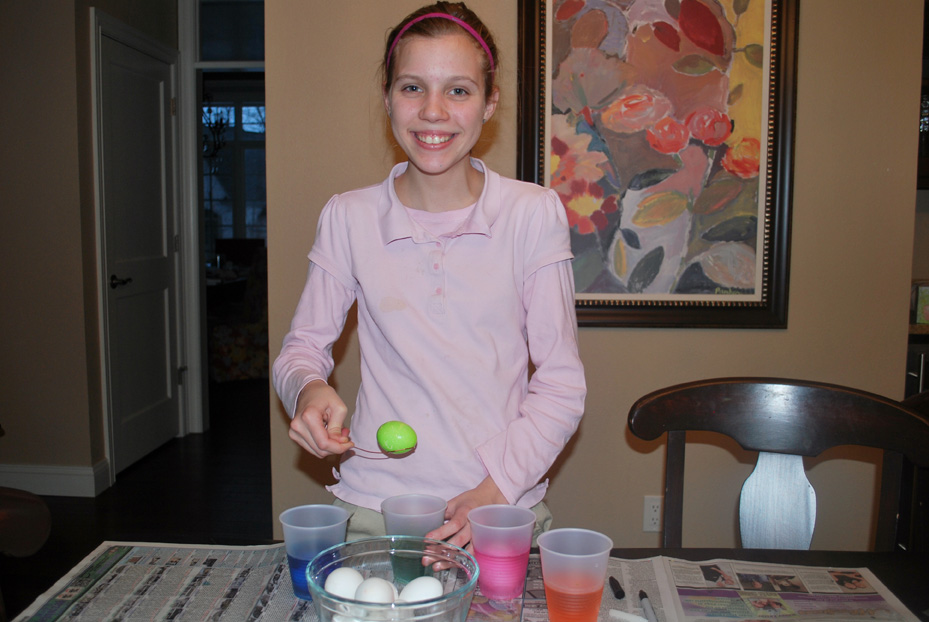 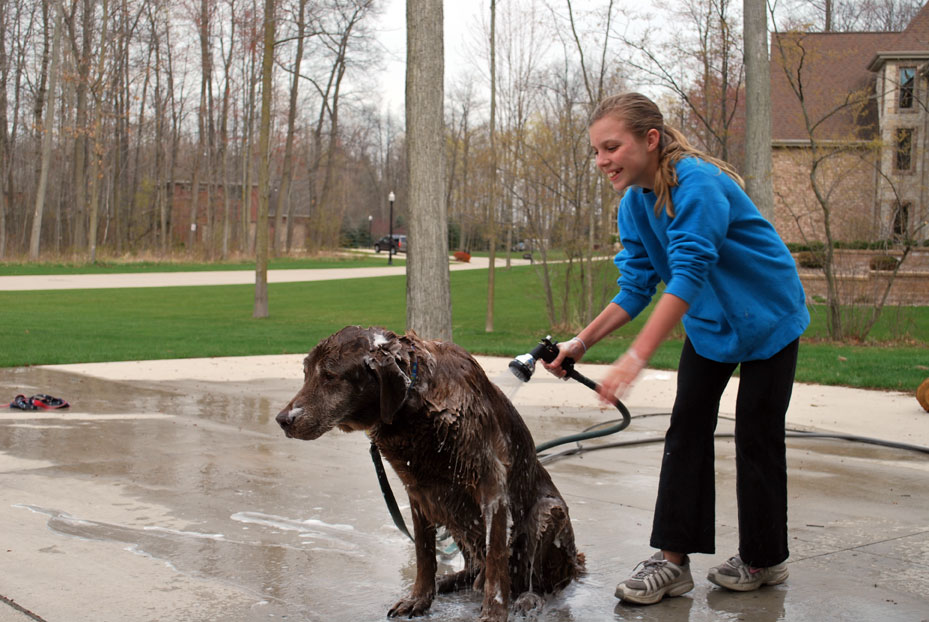 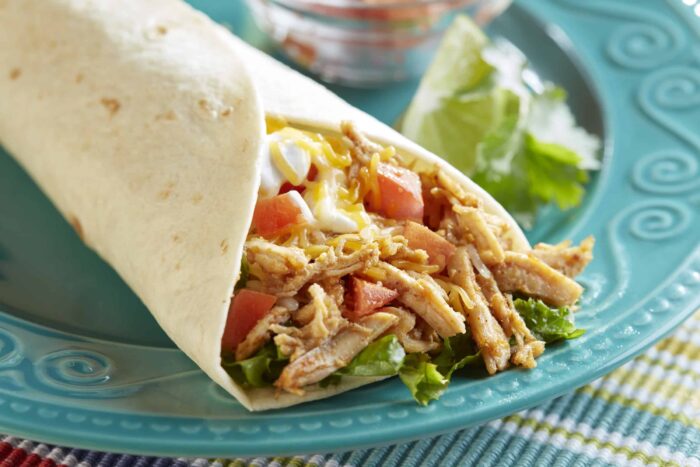 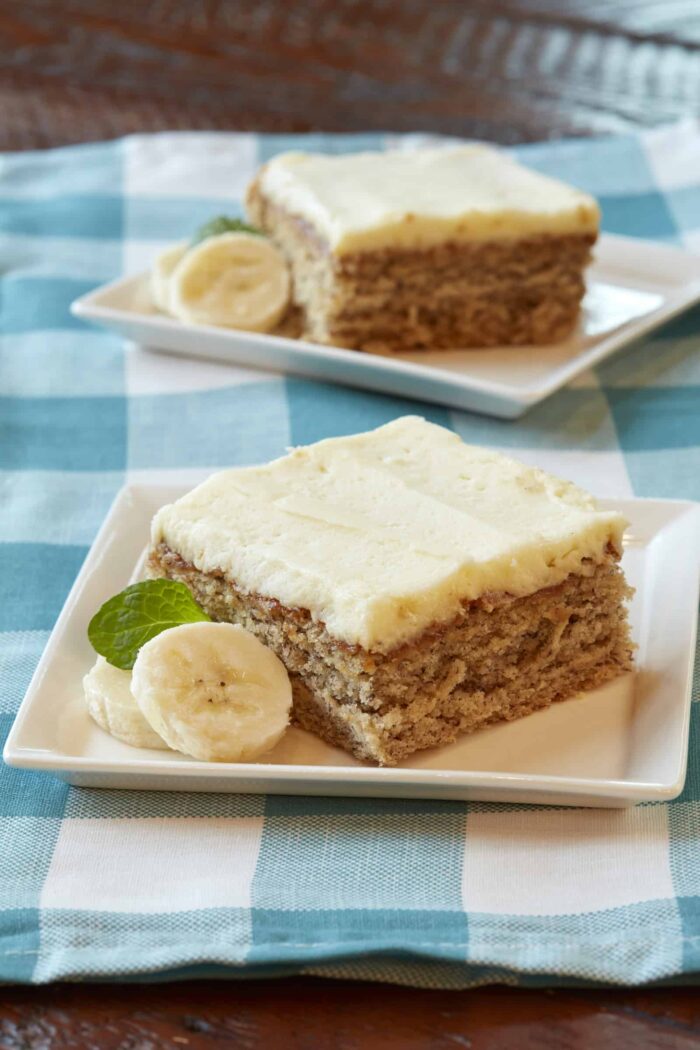 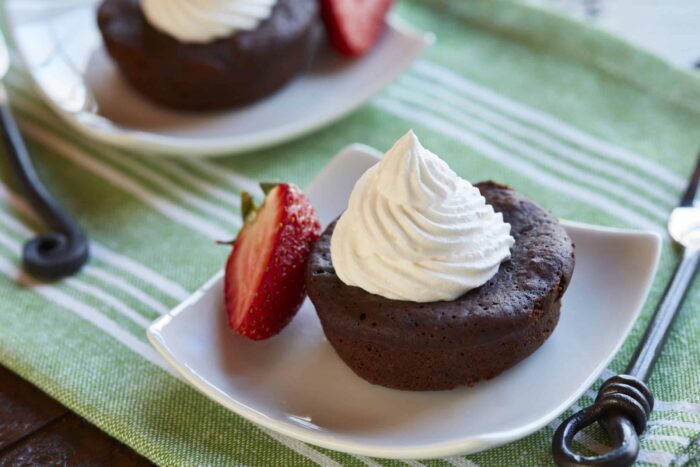 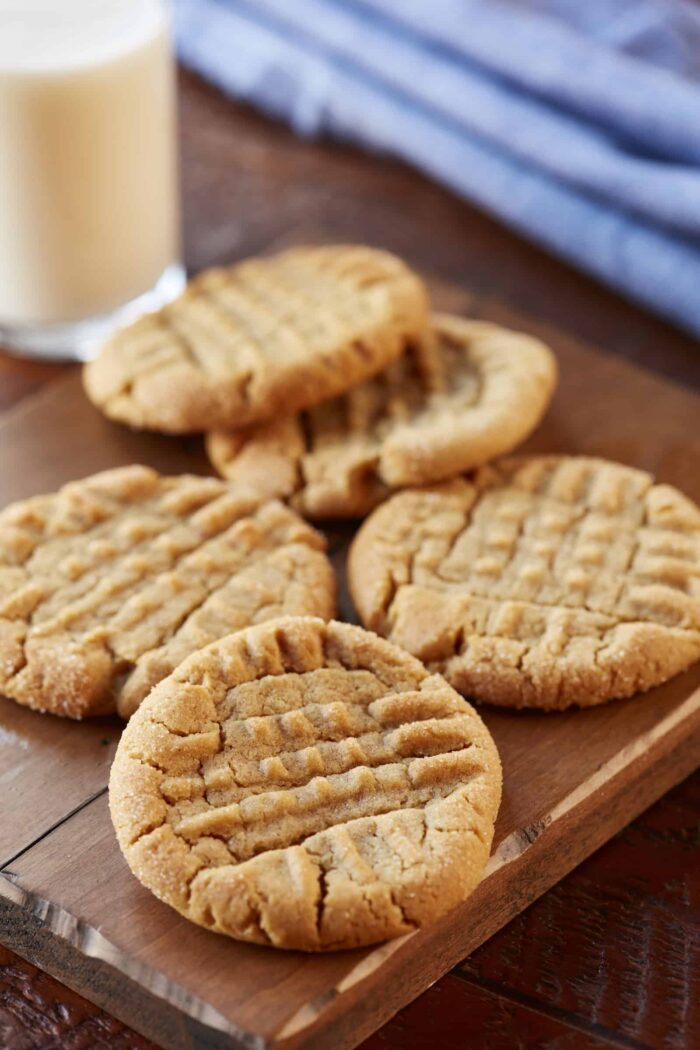 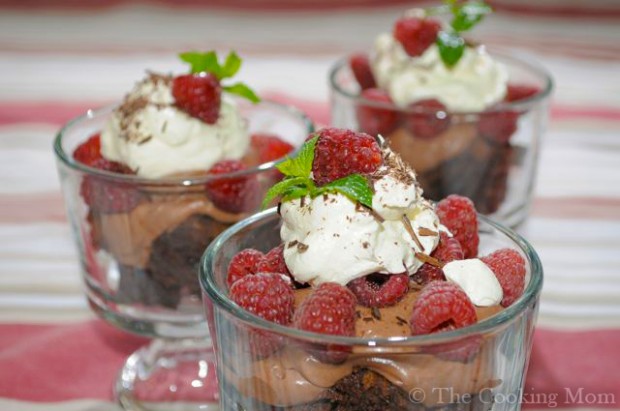 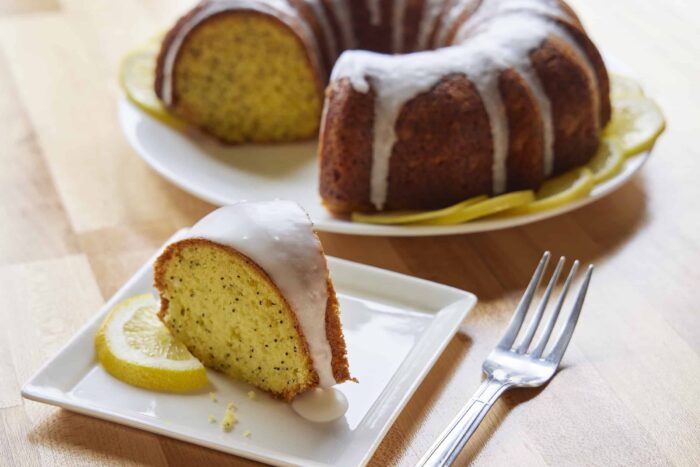 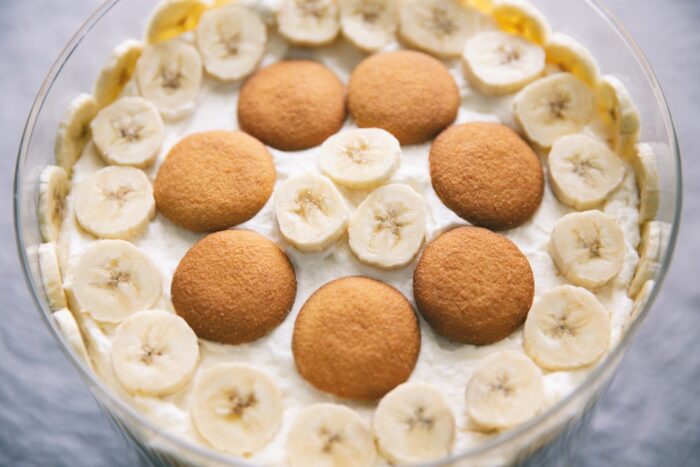 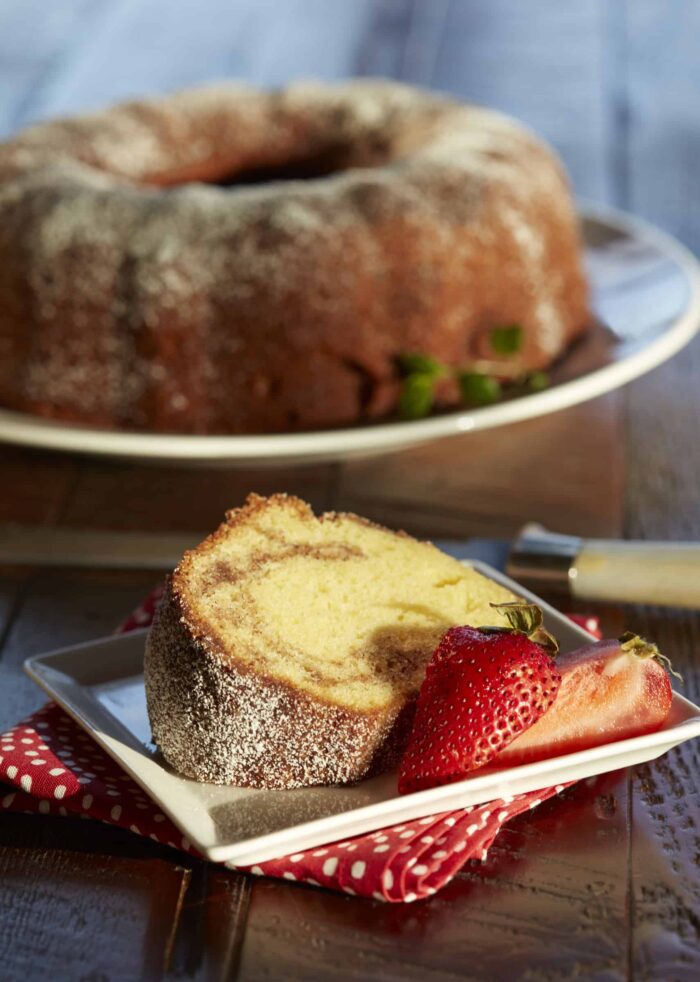