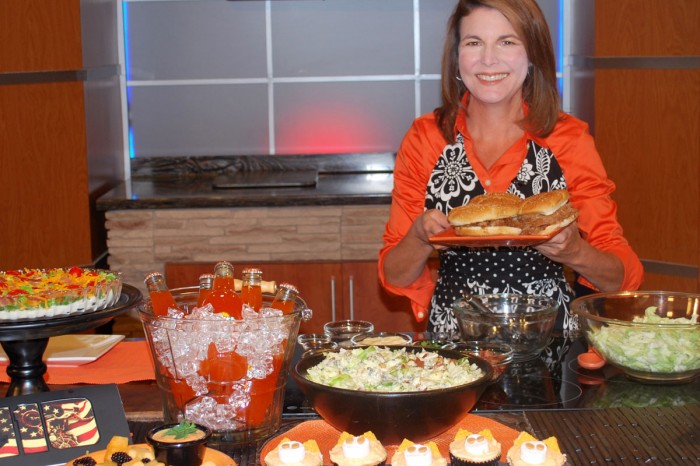 If you ride a Harley or live in Wisconsin I bet you’ve heard about it. Harley Davidson, which is based in Milwaukee, is celebrating its 110th anniversary! Thousands of bikers are coming from all over the country and around the world to get it on the fun.

Now, I don’t ride a bike myself, not that kind anyway, but I have been on a few Harley’s over the years. My uncle Kevin is a biker. He rode all the way from Arizona to Milwaukee to take part in one Harley’s last celebrations. You know me, I always want in on the party so I went a little “hog wild” on TV in Milwaukee this week.

I say make those end of summer get-togethers simple and fun! Start with my Layered BLT Dip! If you like a good BLT sandwich, and I do, you’ll love this. Loaded with bacon, tomatoes and I just had to throw some cheese in there too. Love it! And, you can made it ahead. I really love that! Then you can be part of the party and not in the kitchen the whole time. Speaking of that, you don’t have to man or in my case “wo-man” the grill all weekend either! Just get out your crockpot. They aren’t just a fall/winter thing! I use mine year round! 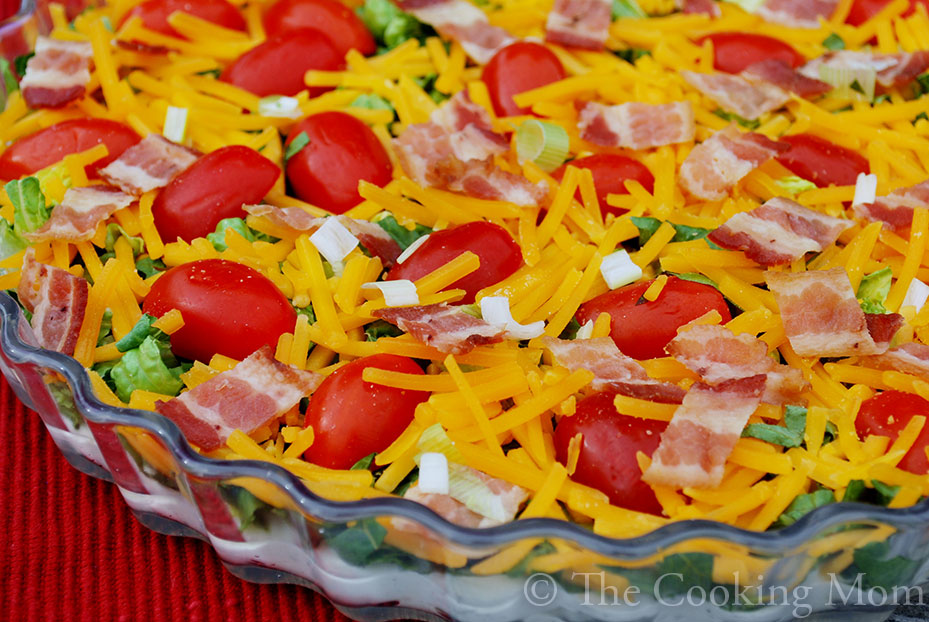 My Super Easy Pulled Pork Sandwiches in the Slow Cooker takes minutes to make! Just 5 ingredients! Feeds a big crowd too! Come on, it doesn’t get much easier than that! 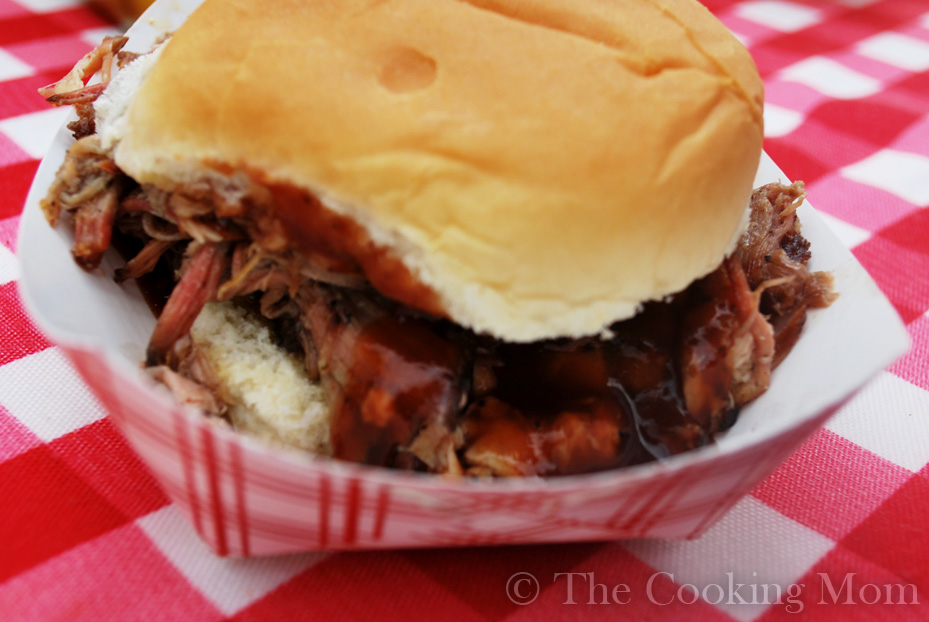 Sticking with the “hog” theme, I like to serve this with my Bacon and Bleu Slaw. It’s a coleslaw people won’t pass by on the buffet! Trust me on this one! Sometimes I put a little on my pork sandwich too. That’s what they do down south y’all! 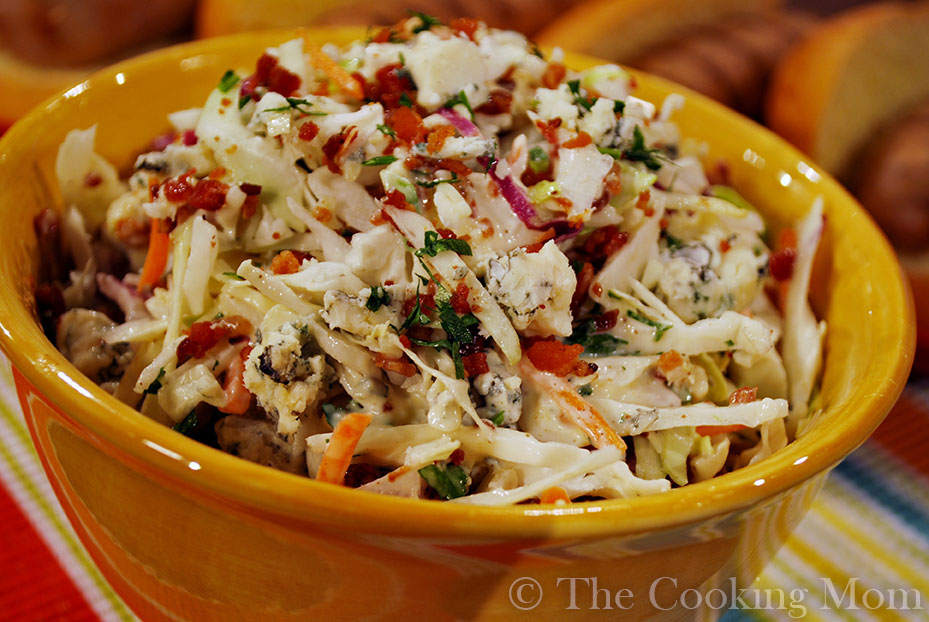 For dessert, how cute are these! Your guests and the kiddos will squeal with delight when you bring a tray of these Lil Pig Cupcakes out after the cookout. 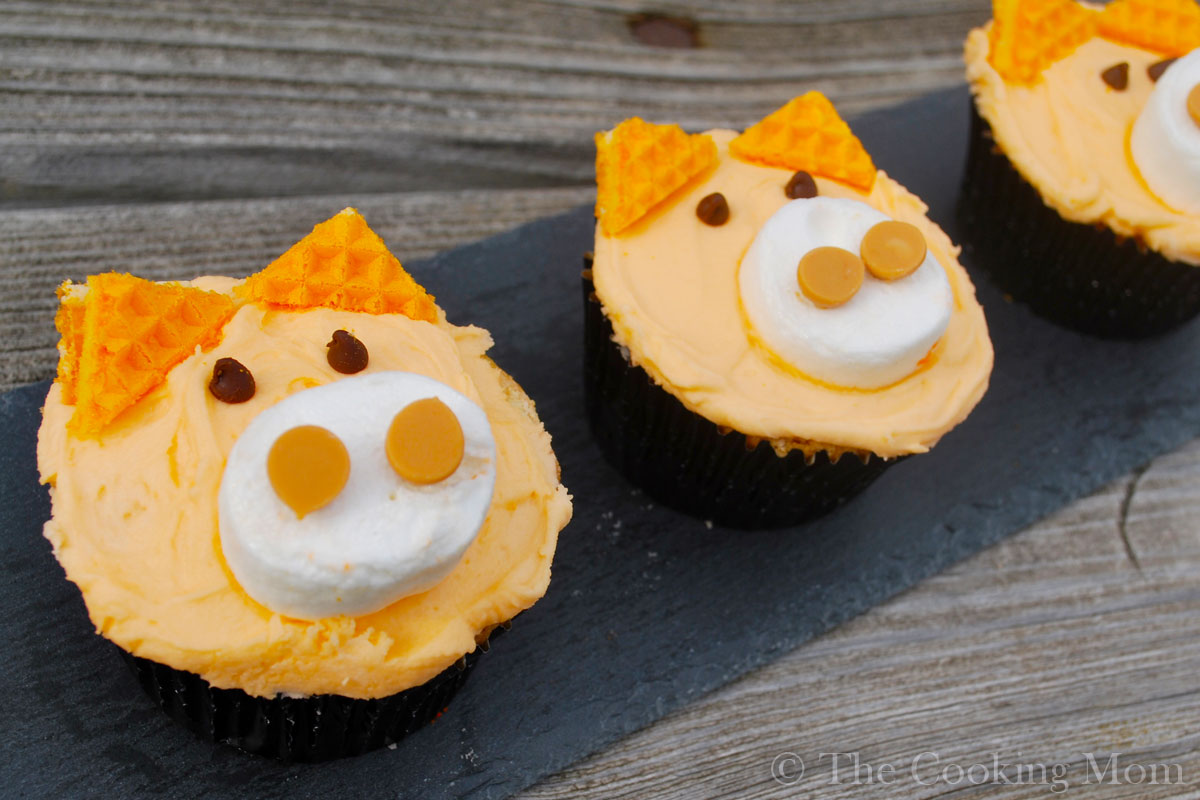 So come on, why not go hog wild this weekend! Celebrate Harley’s anniversary or just the end of summer! Have fun and cook up some memories! 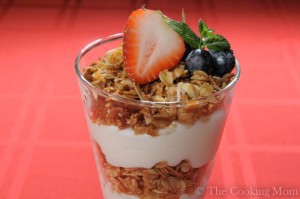